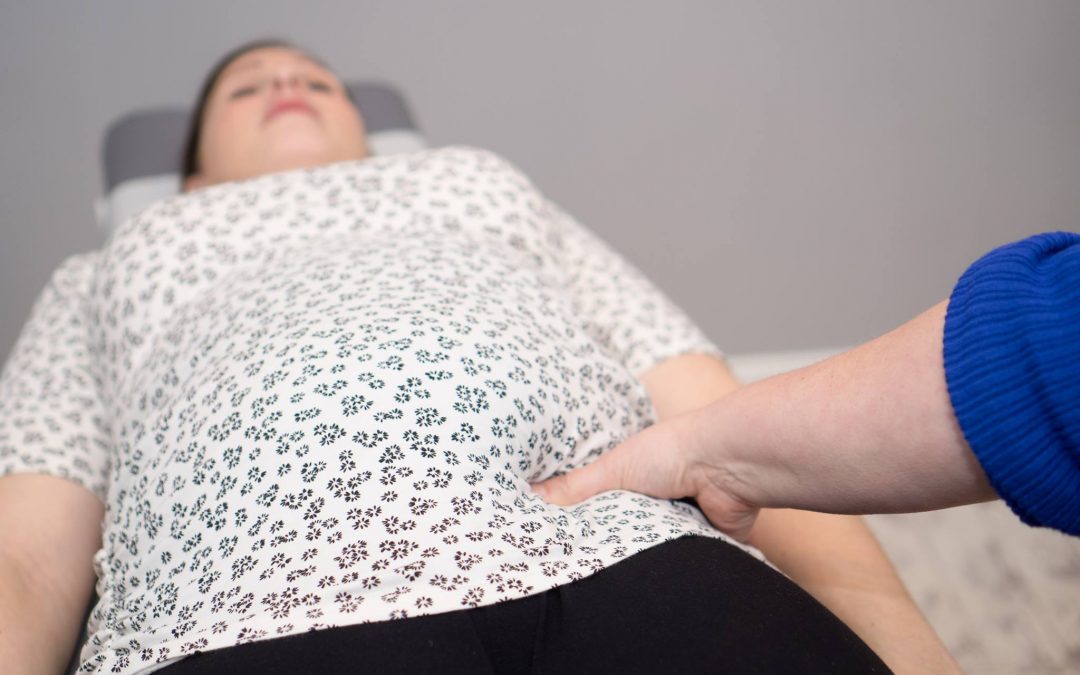 As chiropractic care is becoming a more well-known and utilized form of preventative care, it is also drawing in many women throughout their pregnancies. Pregnancy is a time of much discomfort, as the body is changing and causing misalignment and pain for the mother. This is when the term “Webster Technique” begins being tossed around.

Over 30 years ago, Larry Webster DC developed the Webster Technique; he also founded the International Chiropractic Pediatric Association (ICPA) to oversee, promote, and ensure the proper chiropractic care of children, pregnant women, and families as wholes. His technique has become known in today’s society as one of the go-to methods of helping a fetus find the best position in utero. The truth is that the Webster Technique addresses sacral subluxation through sacral analysis, diversified adjustment and related soft tissue release. It was found that many women claimed their unborn children turned into a more ideal birthing position after receiving treatment. This intrigued minds and caused a large amount of talk in the research community.

Due to these observations of breech fetal pregnancies reporting ‘correction of fetal position to vertex following the use of the Webster Technique, the technique was described in its early days as a “breech turning technique” by both patients and chiropractors.’ Since this time though, it has been learned that being called a ‘turning technique’ implies the treatment of a condition, or the intentional focus of care on an unborn malpositioned baby rather than focusing on the correction of sacral subluxation. The name was officially changed to ‘The Webster Technique.’

According to the ICPA, “The Webster technique is a specific chiropractic analysis and diversified adjustment. The goal of the adjustment is to reduce the effects of subluxation and/or SI joint dysfunction. In so doing neuro-biomechanical function in the sacral/pelvic region is improved.

The ICPA recognizes that in a theoretical and clinical framework of the Webster Technique in the care of pregnant women, sacral subluxation may contribute to difficult labor for the mother (i.e., dystocia). Dystocia is caused by inadequate uterine function, pelvic contraction, and baby malpresentation. The correction of sacral subluxation may have a positive effect on all of these causes of dystocia.

In this clinical and theoretical framework, it is proposed that sacral misalignment may contribute to these three primary causes of dystocia via uterine nerve interference, pelvic misalignment and the tightening and torsion of specific pelvic muscles and ligaments. The resulting tense muscles and ligaments and their aberrant effect on the uterus may prevent the baby from comfortably assuming the best possible position for birth.”

NOTE: Not all chiropractors are certified in this technique, and I cannot stress the importance of finding one who has completed the ICPA 180-hour certification program to ensure proper utilization.

Throughout pregnancy, the body adapts to the increase of hormones, weight gain and postural adaptations. These changes increase the risk of sacral subluxation and neuro-biomechanical imbalance. The sacrum, the pelvis and the elaborate network of ligaments, tendons, muscles, and nerves attached and intertwined within this area are all under constant pressure and change during pregnancy. The pelvis and sacrum typically move as one, but as one side (the ilium) is ’rocked’ back and misaligned, it causes the other side to ‘rock’ forward. As you can envision, the pelvis is then tilted. This tilt is linked to:

This improperly aligned pelvis can also encourage a baby to settle into the breech position late in pregnancy. Because of these risks, it is important that a chiropractor assess the mother throughout pregnancy and adjust accordingly to aid the body as it changes, which also allows the baby to naturally find its most comfortable and best position to grow and be born from.

A properly aligned pelvis and sacrum help the muscles stay loose, allowing the nerves within the pelvic area to send important messages from the nervous system to their proper destinations without interference. The Webster technique does just this; it balances the pelvis properly while reducing stresses to the ligaments that support the uterus.