The Benefits of Hugging 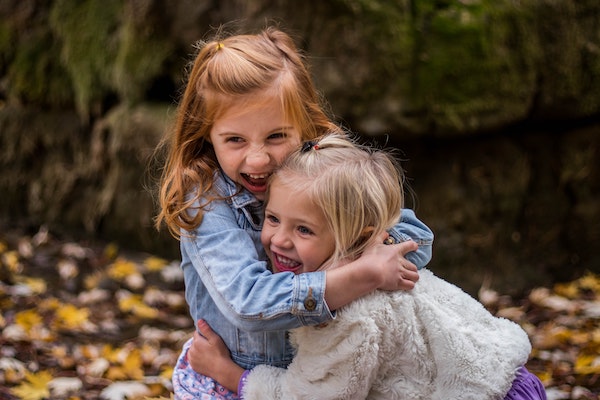 A hug only takes seconds, but most adults feel as though the act is too personal to share with others on a daily basis; however, this mindset needs to shift because science is showing us just how important a simple hug is. Research shows a proper deep hug, where the hearts are pressing together, can benefit you in many ways.

Under high psychological stress, we are more likely to get sick. Knowing that a heartfelt hug can decrease stress levels, do you believe that hugs can help keep you stay physically healthy? Science believes this may be true, at least when it comes to the link between stress and illness. Researchers investigated the relationship of hugging, social support, and the probability of getting sick in 404 volunteers. The participants were called every evening for 14 days and asked if they had been hugged that day. There was a clear relationship with individuals who had been hugged more also feeling like they received greater social support. After the two weeks, the participants were invited to an isolated floor of a local hotel and were quarantined in separate rooms. The researchers gave them nasal drops containing a virus that caused common-cold-like illnesses. The results were amazing. How often somebody had been hugged clearly influenced their infection risk. Participants who had been hugged more had a decreased risk of infection, and out of those who were infected, those who had been hugged more had less severe symptoms.

Including hugs in your day is also linked to a happy lifestyle. We release the hormone oxytocin when touched, which elevates feelings of attachment, connection, trust, and intimacy. A 2018 study showed how hugs impact negative situations. Several hundred adults were called every night for two weeks and asked about conflicts with other people in their lives, whether they felt in a good or bad mood, and whether they had received one or more hugs that day. If participants received a hug on a day in which they had gotten into an argument with someone, the conflict appeared to lead to a smaller increase in bad mood. The hugs also had a protective effect, meaning that the participants who received a hug on one day and got into a fight the next day had experienced a smaller increase in bad mood than when not having received a hug the day before. Again, hugging has a huge impact on the psychological effects that stress causes. 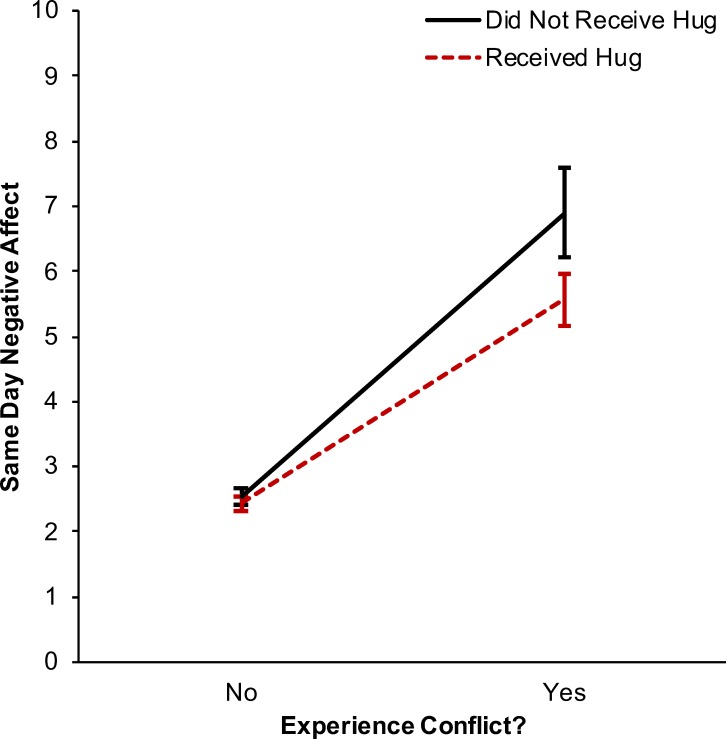 When you include hugging in your everyday life, you are benefitting in the following ways: