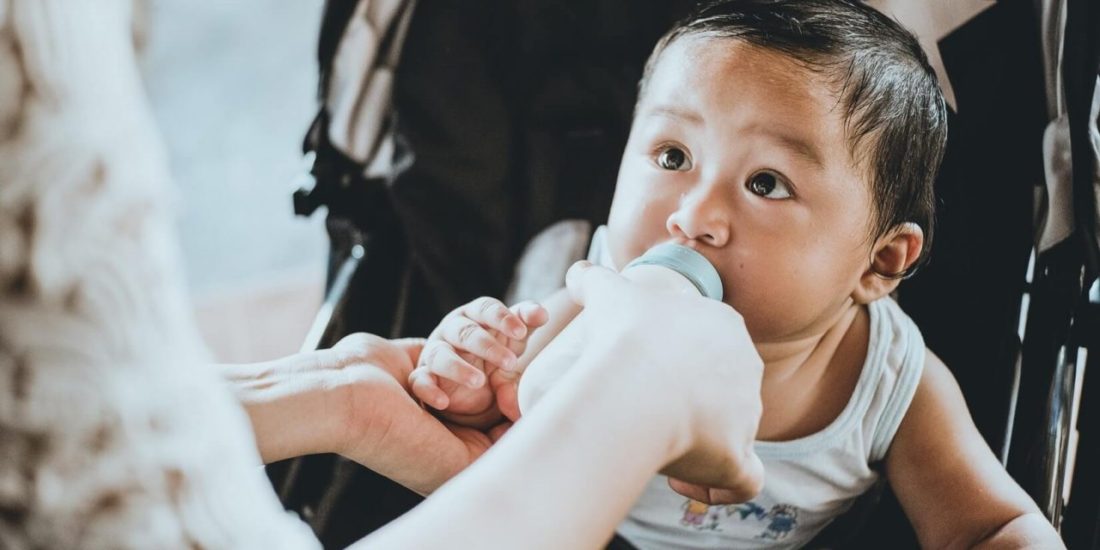 The articles are circulating all over social media about Nestle, one of the world’s largest food companies, patenting the rights to a new vegan infant formula. There are articles cheering the company on and singing their praises, and there are articles throwing flames. What side is the right side?

Before I explain their newest product, there needs to be background information given.

Nestle has been (rightly) boycotted by many for a long time now. They make billions of dollars selling water that they bottle for next to nothing, and they continued to bottle their water throughout the extreme drought conditions of California.

Nestle was found to be purchasing its chocolate from farms breaking child slavery laws. In the annual $100 billion chocolate business, Nestle wins consumers with lower prices. These prices are attainable due to the cocoa plantations the company shops at. While they do not own their own plantations, they have plenty of say over the conditions in which their products are chosen from. Supporting plantations that break child labor laws is unethical.

There are more unethical battles that Nestle continues to be involved with, including using suppliers known for clear-cutting for the purpose of palm oil harvesting without permits or government oversight. Palm oil is highly controversial due to issues like rainforest clear-cutting and habitat destruction for multiple animals.

The company continually loses lawsuits, but being the empire that it is, little effects have been felt.

After reading this, learning that Nestle uses its power to potentially harm (or kill) infants in order to become richer may not shock you.

You think I’m being extreme? Well, I wish that were the case. Since the 1970’s, Nestle has entered into poverty stricken countries and brainwashed new mothers into believing that they need formula over breastmilk. They give out just enough samples to last until a mother’s milk production is affected. At this point, the mothers are forced to buy the expensive formula. This is often not possible, meaning babies become malnourished, breastmilk supply is completely lost, and in many cases, infants die.

Let me pause… The issue of infant formula is not on the chopping block here. Everyone knows that breastmilk is the healthiest option, but high-quality formula options are needed to be available. However, using marketing and false information to ruin a healthy and nourishing relationship, possibly leaving a mother to watch her child die of malnourishment, is on the chopping block.

This leads me to the topic at hand:

Infants’ guts are extremely impressionable, and they can lead to a lifetime of problems if exposed to toxins or inflammatory, disruptive ingredients. Most formulas are over-processed and filled with ingredients harmful to the gut. It can be hard to choose a formula for your baby if breastfeeding does not work out. The choices are overwhelming.

Infants have a hard time digesting dairy. Even if there is not a true allergy, dairy can cause skin issues, colic, pain, and other ailments. Are you surprised to know that it is found in most formulas on the market? When you start reading labels and realize that finding a non-dairy infant formula means that your baby will then be consuming soy or rice (along with wheat and other fillers). Neither of these are the healthiest of options.

Nestle states that it’s new vegan infant formula will be made from potato protein microparticles and will be hypoallergenic, minimally processed and cost-effective to produce. If released, this will be the first vegan infant formula that is easily available in the United States and Canada. This will allow vegan, non-breastfeeding mothers an easy formula to purchase, along with non-breastfeeding or supplementing mothers whose infants have dairy allergies/sensitivities.

So, the question is: Do you support Nestle creating a vegan infant formula?