How to Help Growing Pains 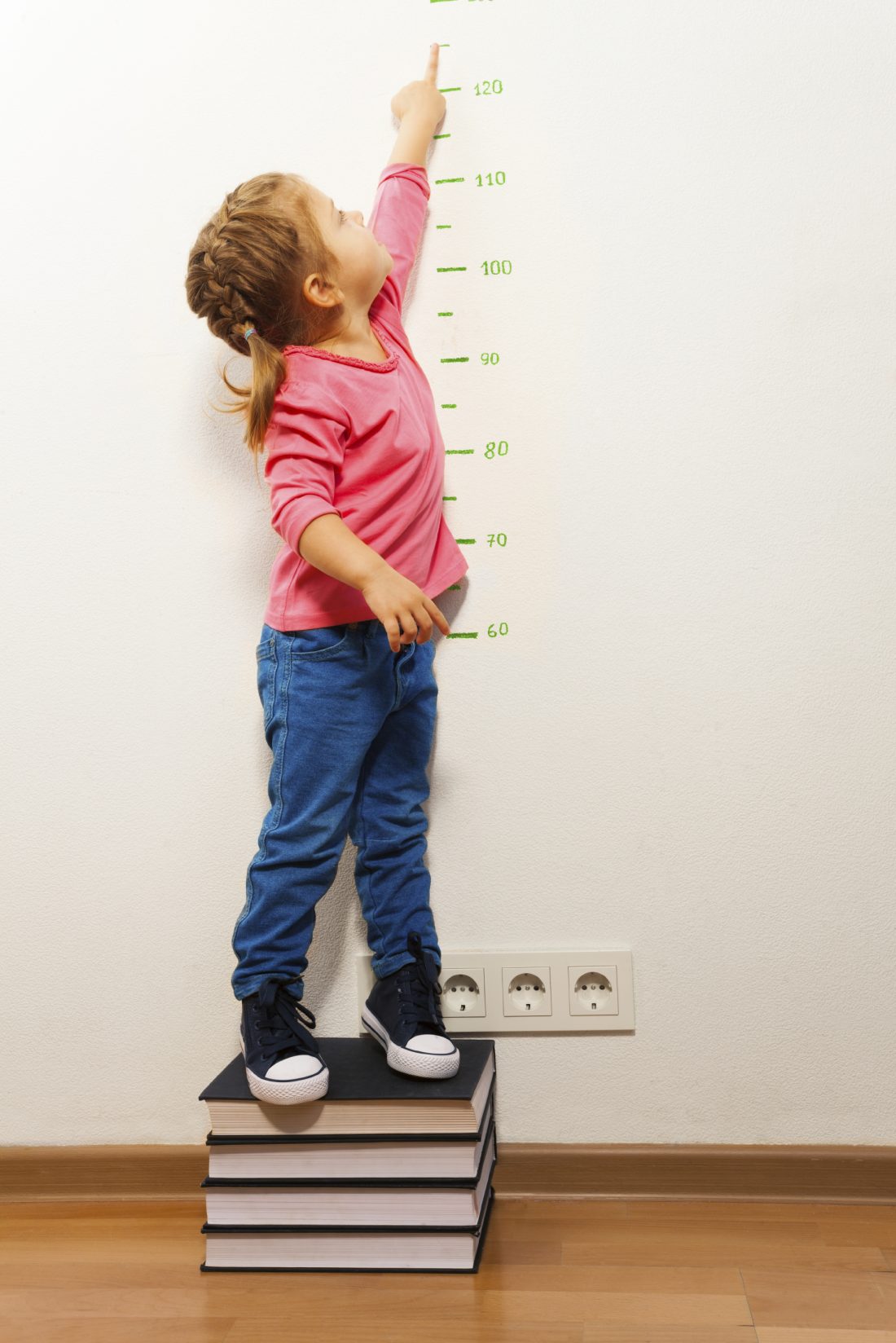 As a chiropractor, I see many children who are experiencing growing pains.  This is one of those diagnosis that seems to umbrella many unknown issues in the medical world.  The biggest misconception is that everyone assumes the pains are caused from a sudden growth spurt.  In all actuality, science cannot seem to find the cause of growing pains.  That is, if there is one cause.  It seems more probable that many causes may exist.

Chiropractic care is extremely beneficial for everyone, children experiencing growing pains are no exception.

Let’s break down everything known about growing pains.

The good news is that science does acknowledge that these pains exist.

A South Australian study published in the August 2004 issue of the Journal of Pediatrics found that approximately 36.9% of children 4–6 years of age experienced growing pains.

It has been found that up to 40% of children will experience these pains between ages 3 and 12.

A throbbing or sharp pain typically occurs in the legs (thighs, knees, calves, and feet) but may be felt in the arms as well. It begins in the evenings or wakes a child at night and may cause intense emotional reactions. It tends to be worse after an overactive day of sports or running.

Parents are given few to no options for treatment. Typically, massaging the legs and the use of pain killers are the only suggestions. Parents are told this is normal during the growth process and it will pass. This is not the answer.

In the moment, massaging may be the only form of comfort, but (as I have previously discussed) pain killers such as Tylenol should be adamantly avoided.

Arnica gel and pellets: Arnica Montana, a plant native to mountainous areas of Europe and North America, has been used for centuries to treat a variety of pain. In 2007, research proved that arnica worked as well as ibuprofen.

Chiropractic Care: Improving the alignment and mobility of the joints of the pelvis and lower extremities can eliminate growing pains. Many times growing pains can be attributed to biomechanical issues early in development. Vertebral Subluxations may be behind the pain. Research shows that Spinal manipulative therapy (SMT) has been an effective way to eliminate growing pains!

Vitamin D: A recent study found that only 6% of children who suffered from growing pains had adequate levels of vitamin D. Another study examined the relationship of supplementing affected children with Vitamin D over a three month timeframe. Amazingly, the pain resolved completely in most of the children, while others experienced a significant reduction in symptoms.

Vitamin B6: According to the Weston A. Price Foundation, growing pains may eb a sign of Vitamin B deficiency.

Diet Changes: An anti-inflammatory diet, or more specifically, finding your child’s trigger foods, may end the pains. The gut is linked to the brain, the skin, the nervous system, etc. Inflammatory foods such as diary and gluten, as well as anything processed or containing chemicals should be avoided.

Magnesium Lotion: The skin is the largest organ and will absorb anything placed on it. Magnesium has amazing powers and a soothing lotion version rubbed over the legs may prevent the pain.

Epsom Salt Bath: The magnesium found in Epsom salt mixed with warm water will soak into the skin and replenish a slight magnesium deficiency that could be linked to the night time pains.

Growing pains are bilateral. That means that they will not exist on only one side of the body. If the right foot hurts, the left foot is sure to follow. It may not be at the same time, but it will be within a few days.

When Is It NOT Growing Pains?

It is important to note that ‘Growing Pains’ do not suddenly appear at age 8,9, or 10, but rather they exist from a younger age and may continue through age 12. If pains suddenly occur at these later ages, it is not caused by growing pains.

Some children diagnosed with growing pains meet diagnostic criteria for Restless Leg Syndrome, and a family history of RLS is common in these children. In some cases, symptoms are severe enough to warrant treatment.

Talk to your chiropractor or doctor about other issues if: